I visited Shaffer’s Trading Cards Shop which is located in Milton, Pa on Route 15. This shop sells items such as baseball cards, football cards, basketball cards, hockey cards, sports memorabilia, supplies, magic and yugioh cards and other non-sport cards. This shop has been up and running since 1977 which proves that it must be doing well if it has been around for that many years. When Drake and I visited this shop we talked to an employee, but Mr. Shaffer was not there because he is getting surgery on his foot. He will be back in a week or two and I have his business card to keep in touch for another visit and interview. Mr. Shaffer is a Bucknell alumni and also played on the football team for a year so I have that in common with him before even meeting him. 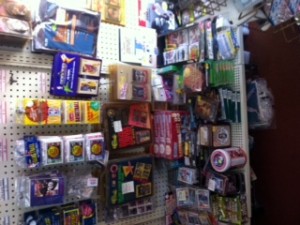 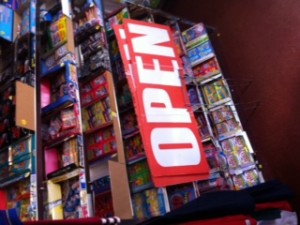 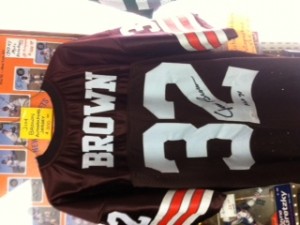 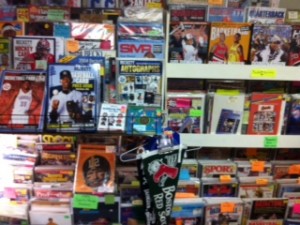 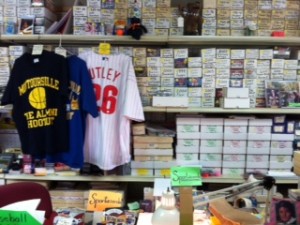 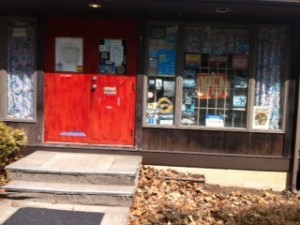 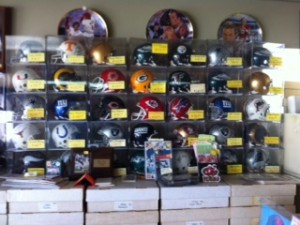 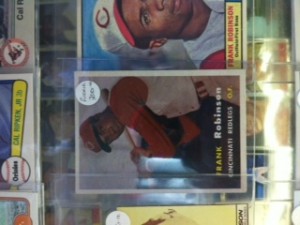 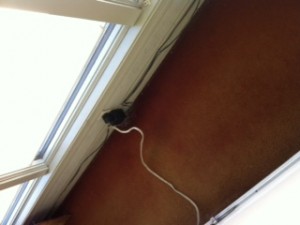 Honestly, I was very impressed when I saw the inside of the store. They have items that I have interest in and have much more variety than I assumed. They had an autographed Jim Brown Jersey, an autographed Derek Jeter all star jersey, Dwayne Wade autographed basketball, etc. So it is not just cards at this shop, they also have signed jerseys, helmets, gloves, shoes, hats, etc. When talking to the employee, he said that although the internet sites such as Ebay may take some of the demand, it does not have as big of an effect on their business as we would think. He said that buying these items online are difficult because although you can shop without leaving your house, you are not sure what you are actually getting. You also have to take shipping and handling into consideration and although it may not be convenient to come to this card shop, they still get a wide variety of people in the area to stop in and buy memorabilia. He said that there are many sport’s fans in the area and these items give them a sense of connection to their team. He also said that people come into Shaffer’s Trading Cards shop and find things that they would never look for online, just as I did when I went in there.

There were a few outlets in the store so conducting an interview will be easy. We have to speak with Mr. Shaffer once he is recovered from surgery, but I am sure he will be more than willing to do an interview with us. We wanted to ask him how many/what kind of people come in here to buy these items and how they compete with online sites such as Ebay and Amazon. Since he has been up and running since 1977 he has to have some sort of clientele and it seems as if he does fine by looking at the prices of some of the items. As seen in the picture above, if people are willing to buy a Frank Robinson baseball card for $200 then they must be making good business.

It is interesting because Drake and I were the only customers in the store at the time. I think it would be interesting to speak with a customer to ask them similar questions as I would ask Mr. Shaffer. How long have they been collecting cards or memorabilia, what interests them about these items, how did they hear about Shaffer’s Trading Cards shop, do they ever buy these items online, do they resell these items or keep them for personal reasons?

This card shop interests me because I do not know many things to do in Central Pa and apparently people around here go to auctions as we have seen in earlier projects, and also collect cards and sport’s memorabilia.   This is different than what I am used to because I am from New Jersey where we can go to the beach, bay, clubs, bars, and sports games. This different lifestyle interests me and I look forward to interviewing Mr. Shaeffer and possibly an on-going customer.

This entry was posted in mcd field notes. Bookmark the permalink.